Hot Toys has created a stunning figure bearing the likeness of the Patrol Trooper from Solo: A Star Wars Story. When hasn’t Hot Toys released something phenomenal? I’m just asking as if that thought even begs the question. The Patrol Trooper retails at $220 and will be available next July-Sept 2019. 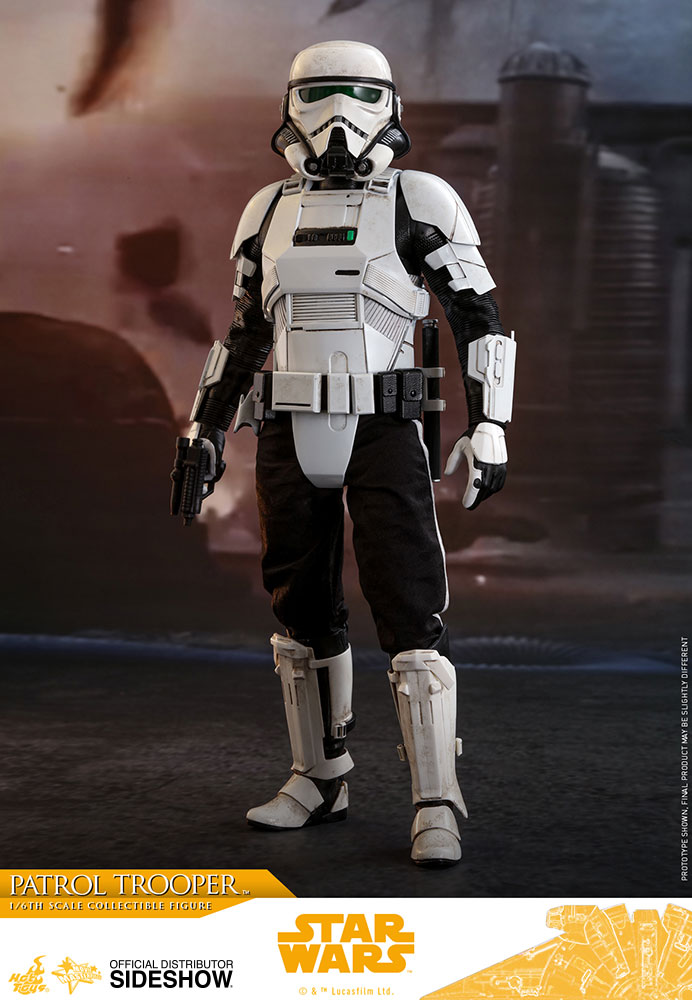 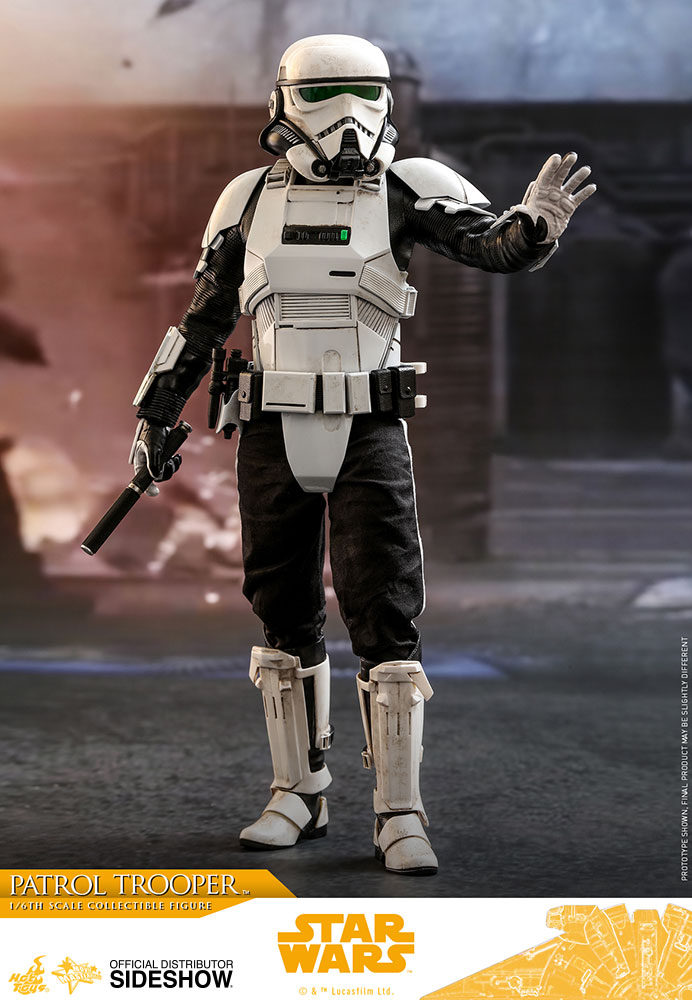 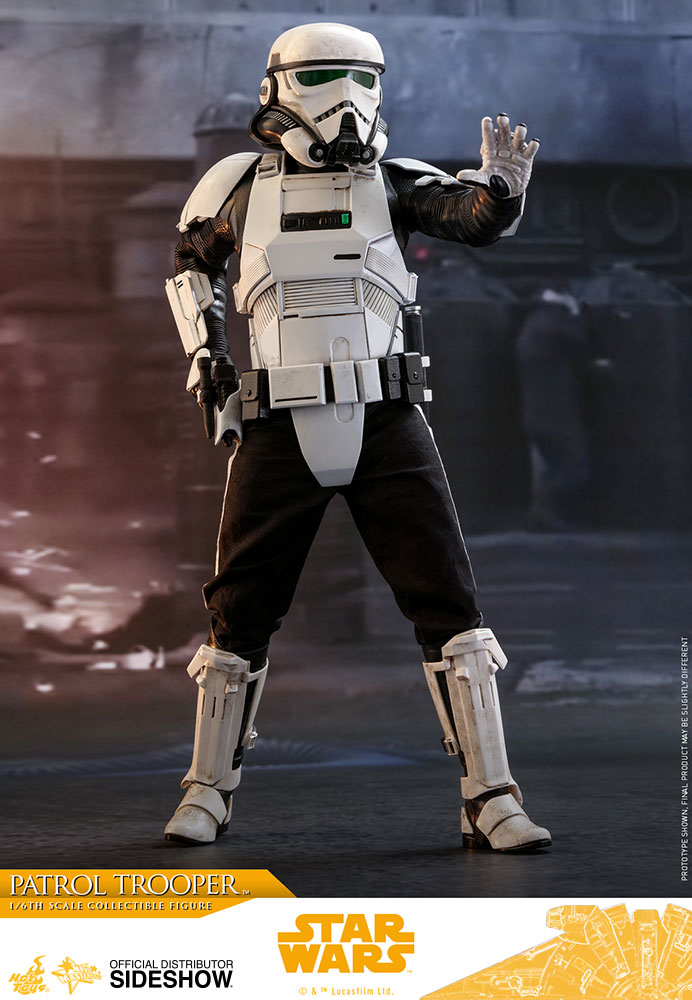 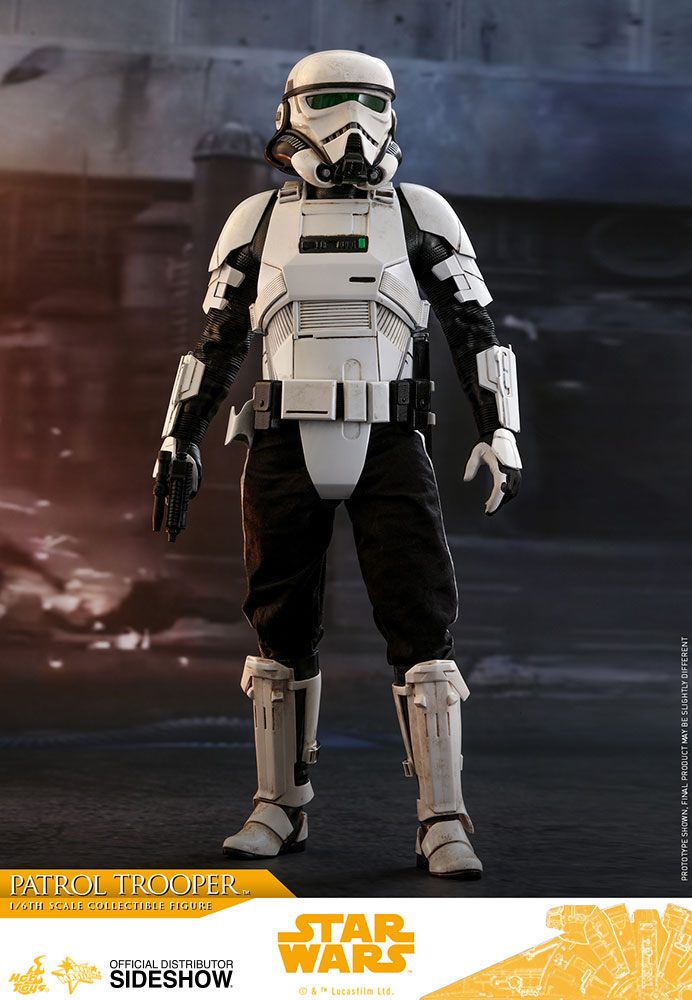 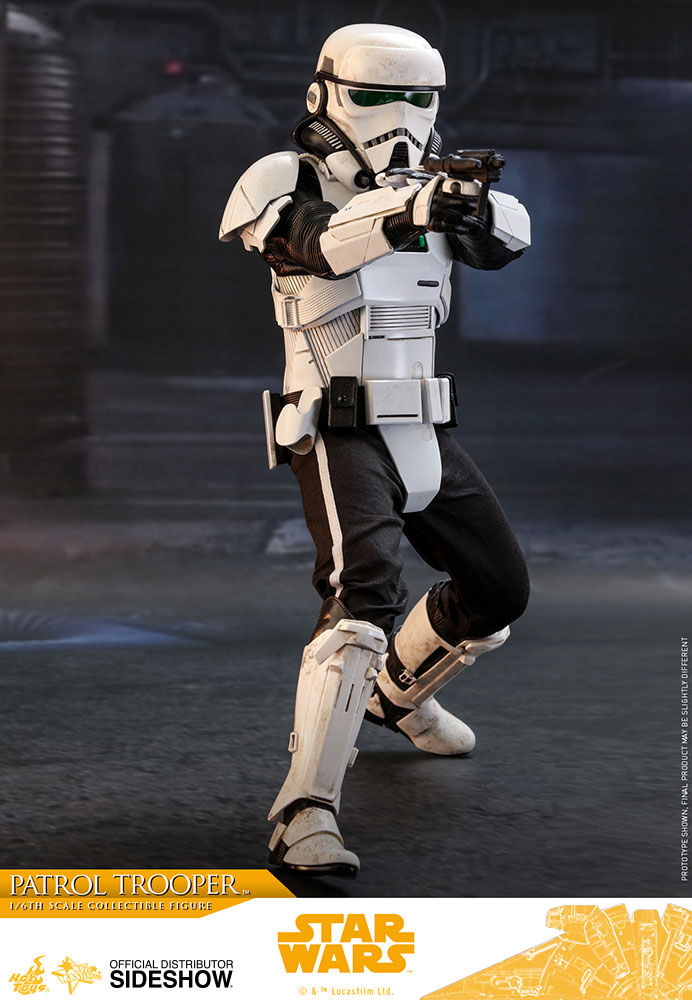 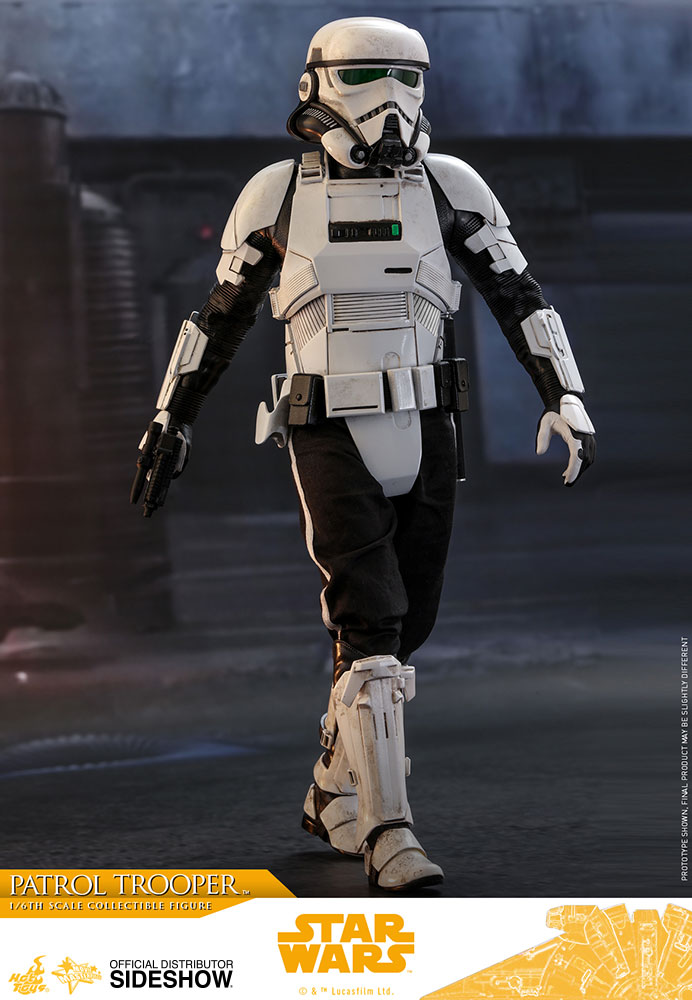 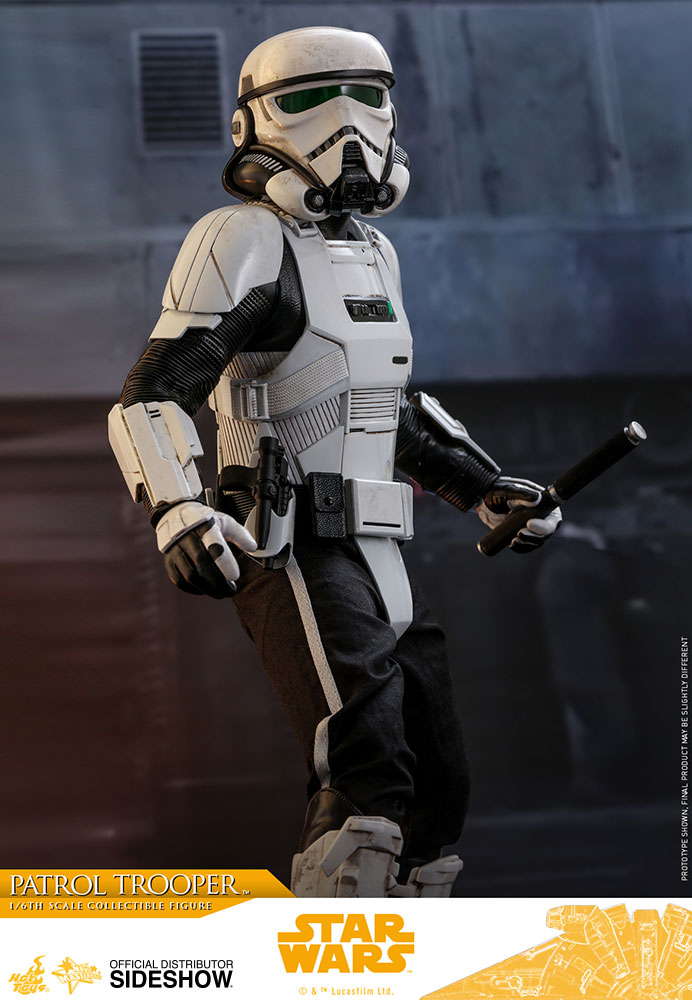 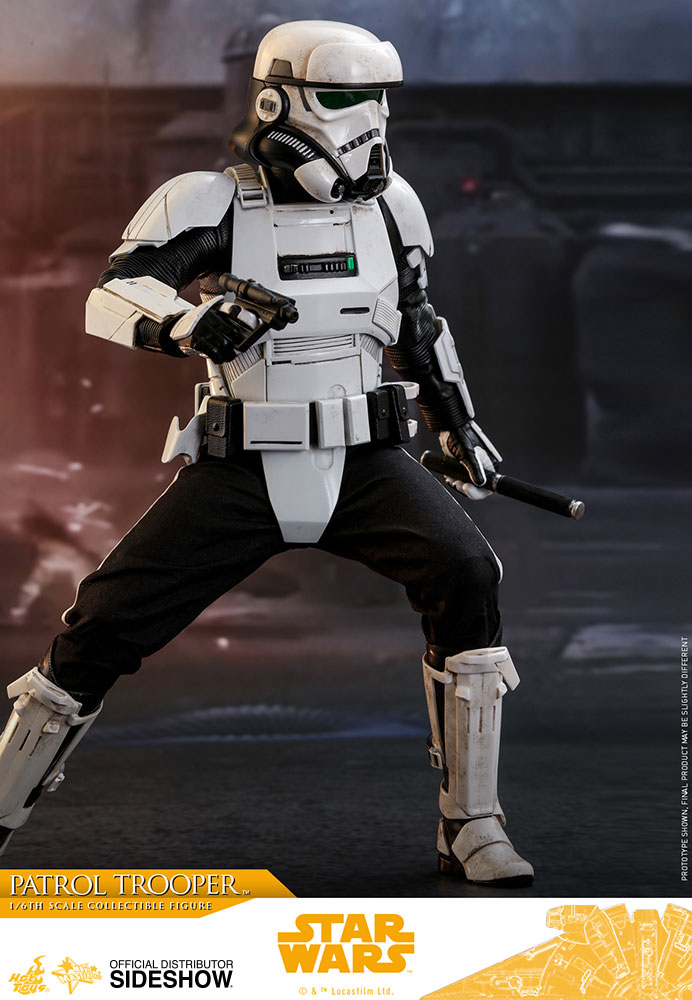 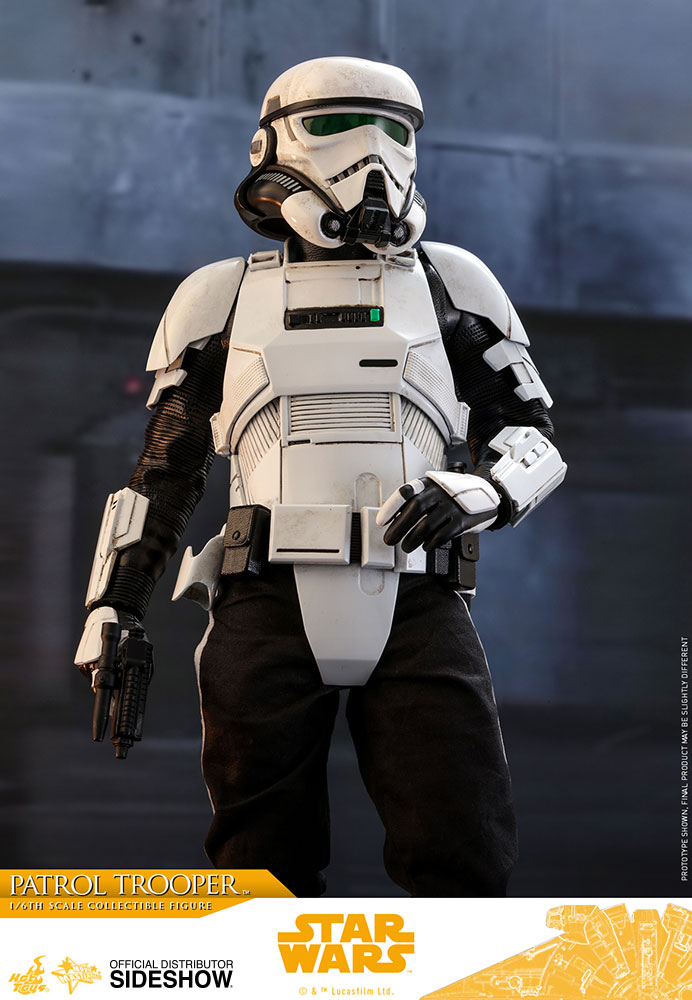 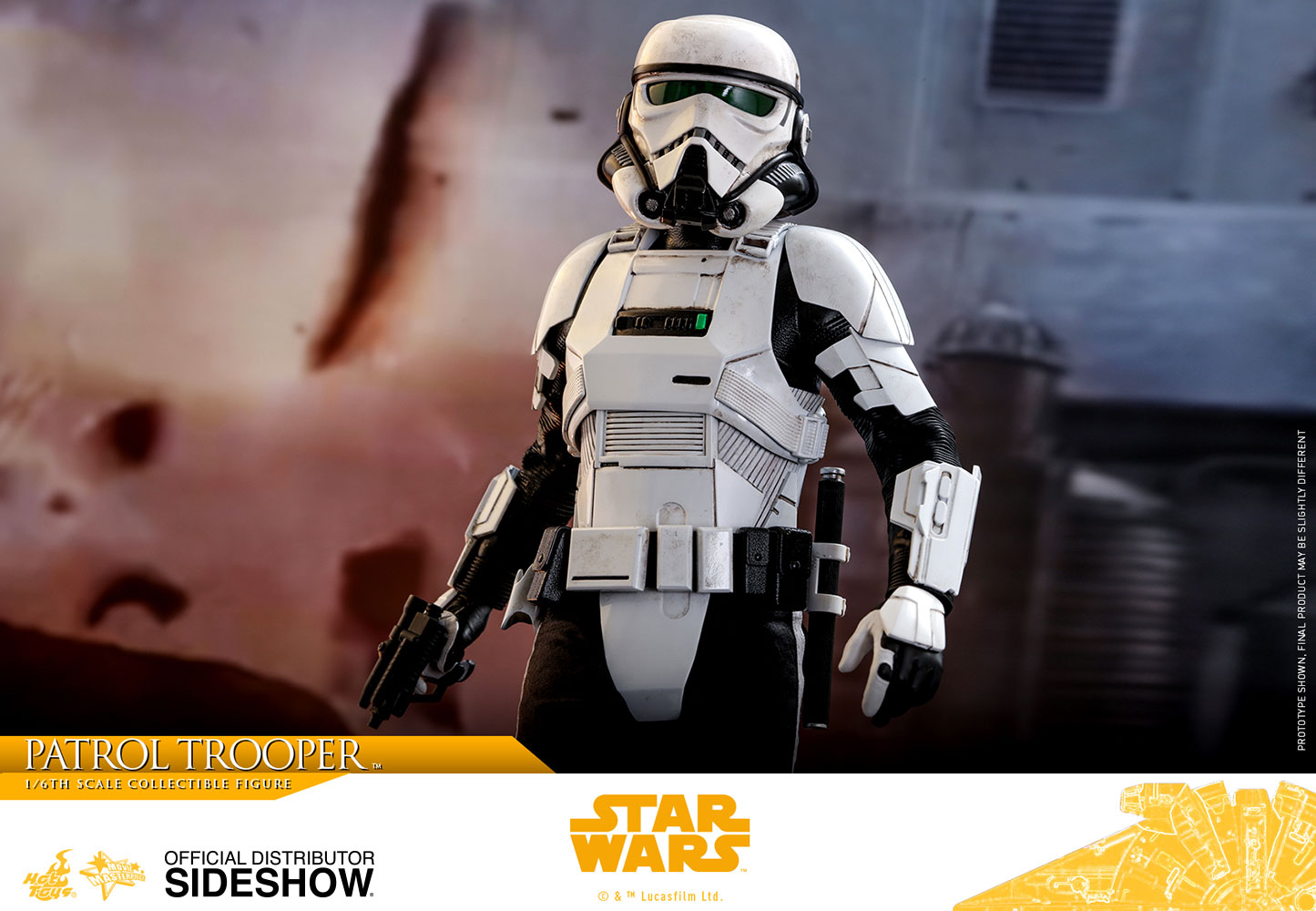 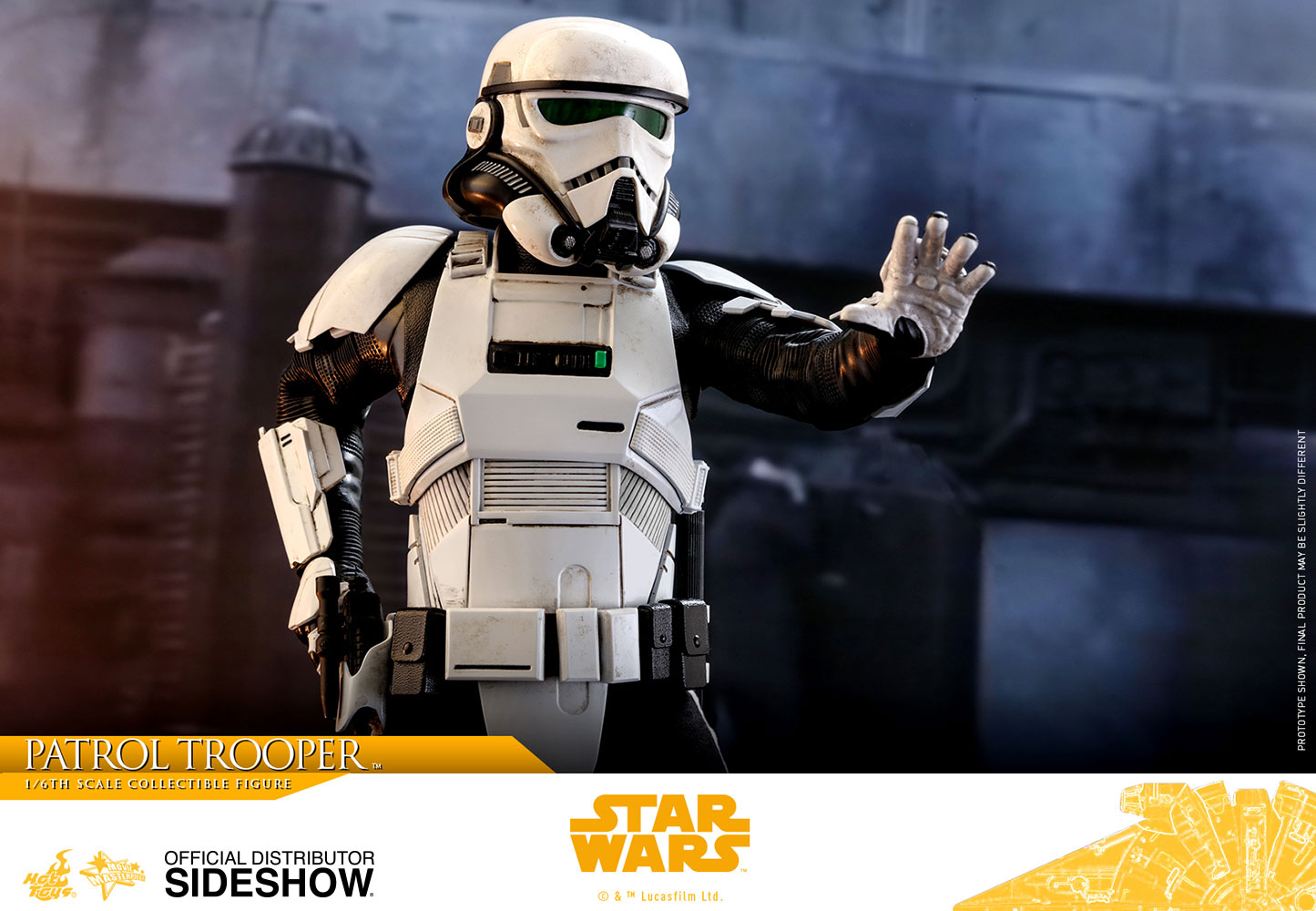 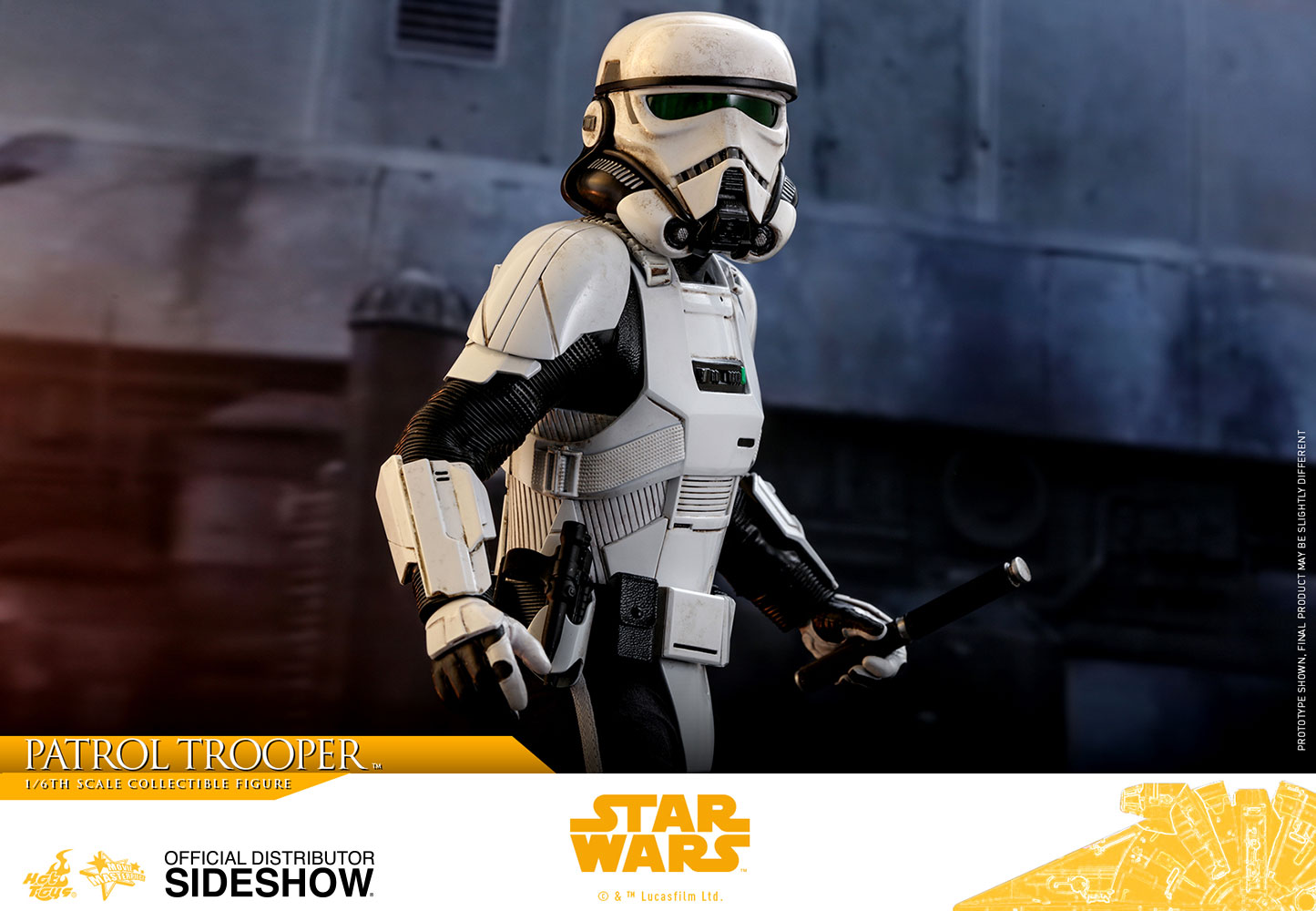 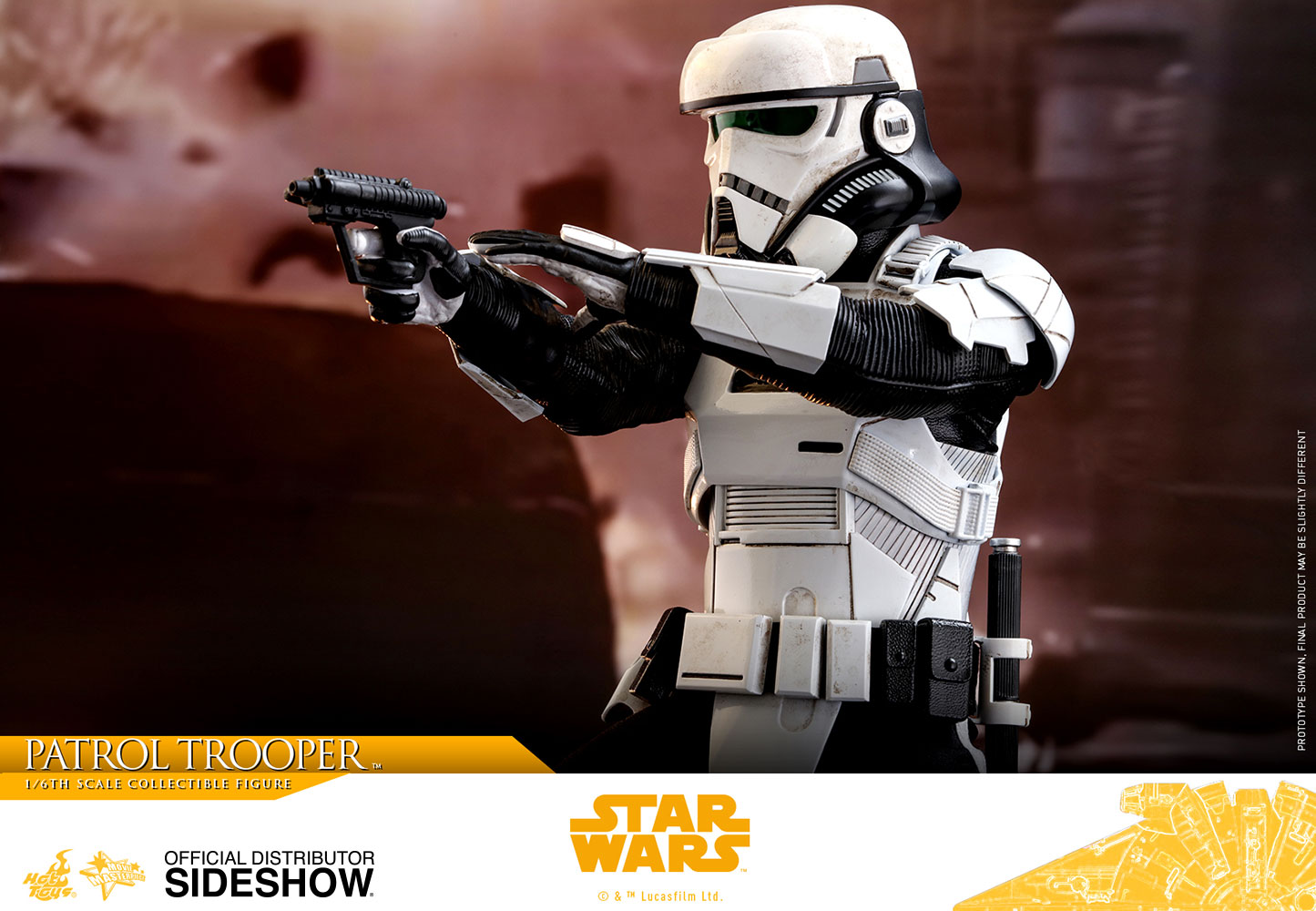 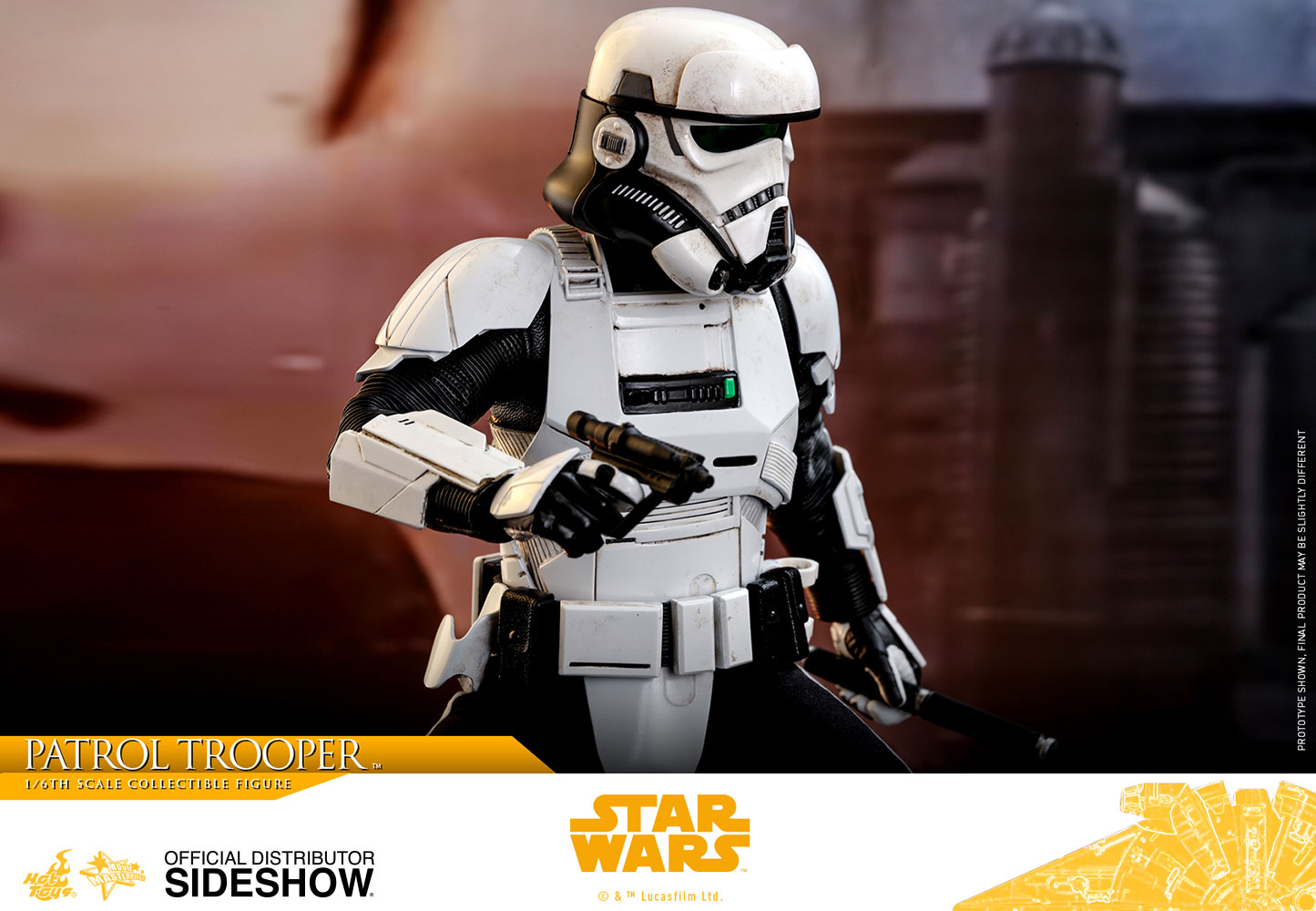 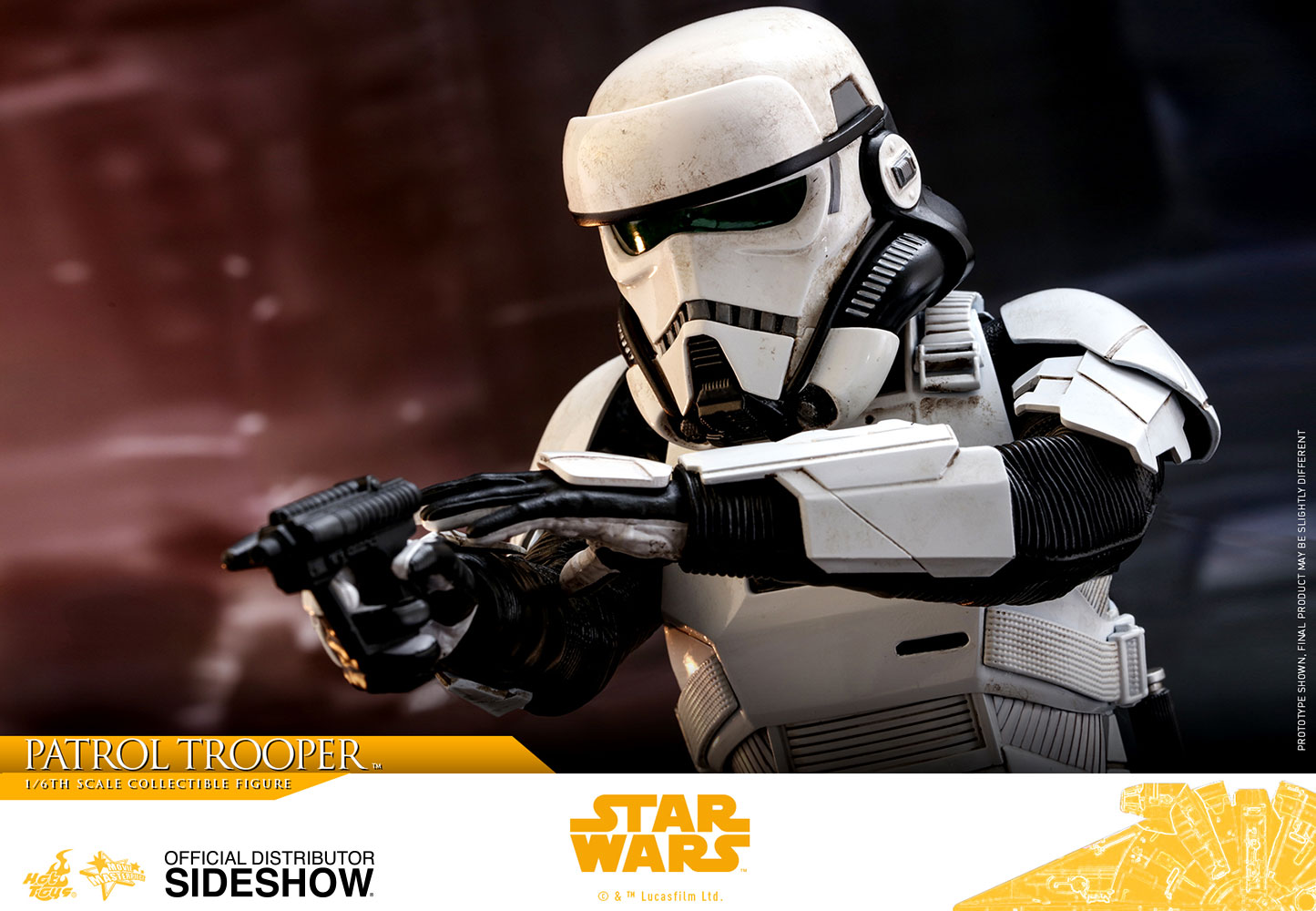 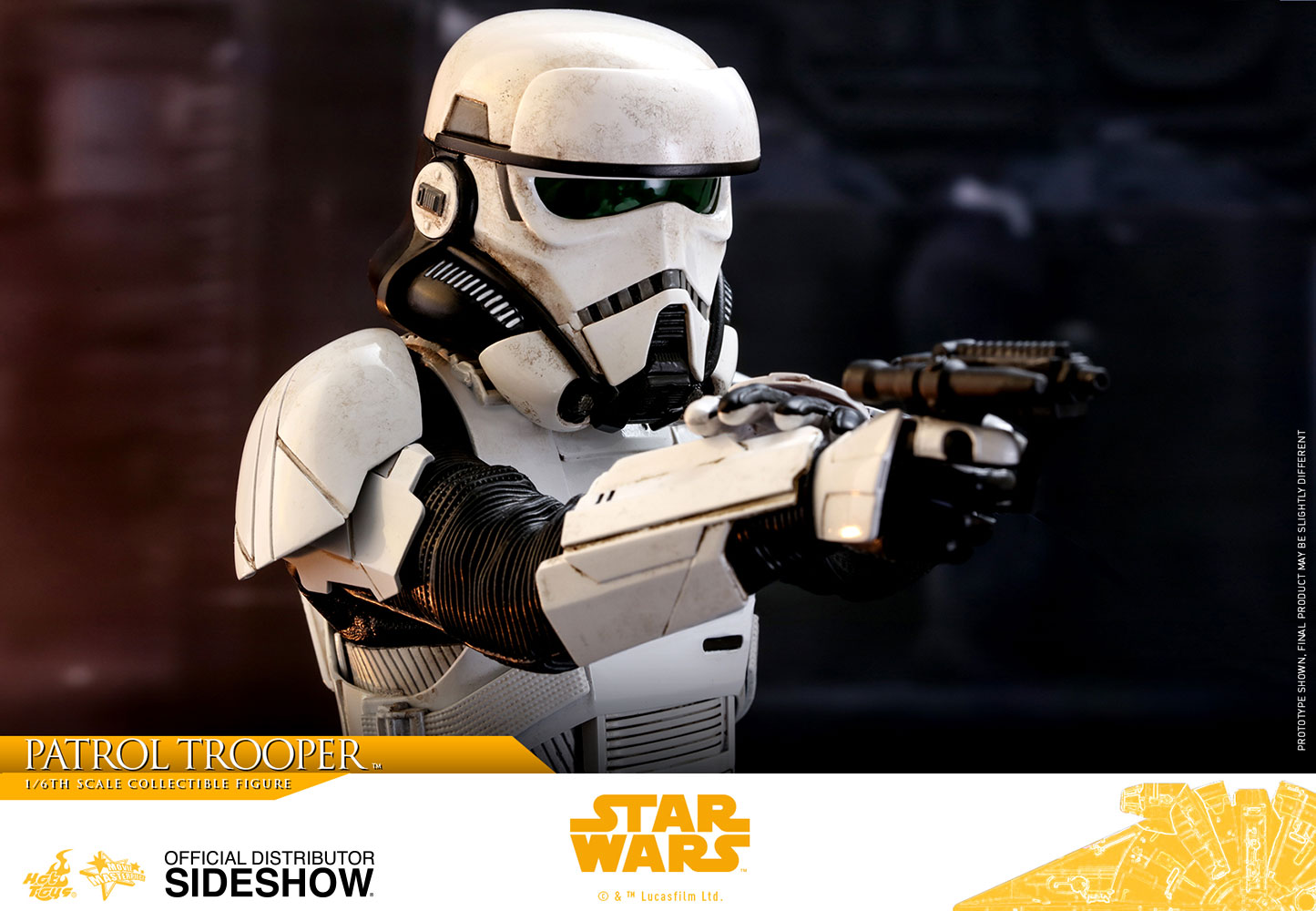 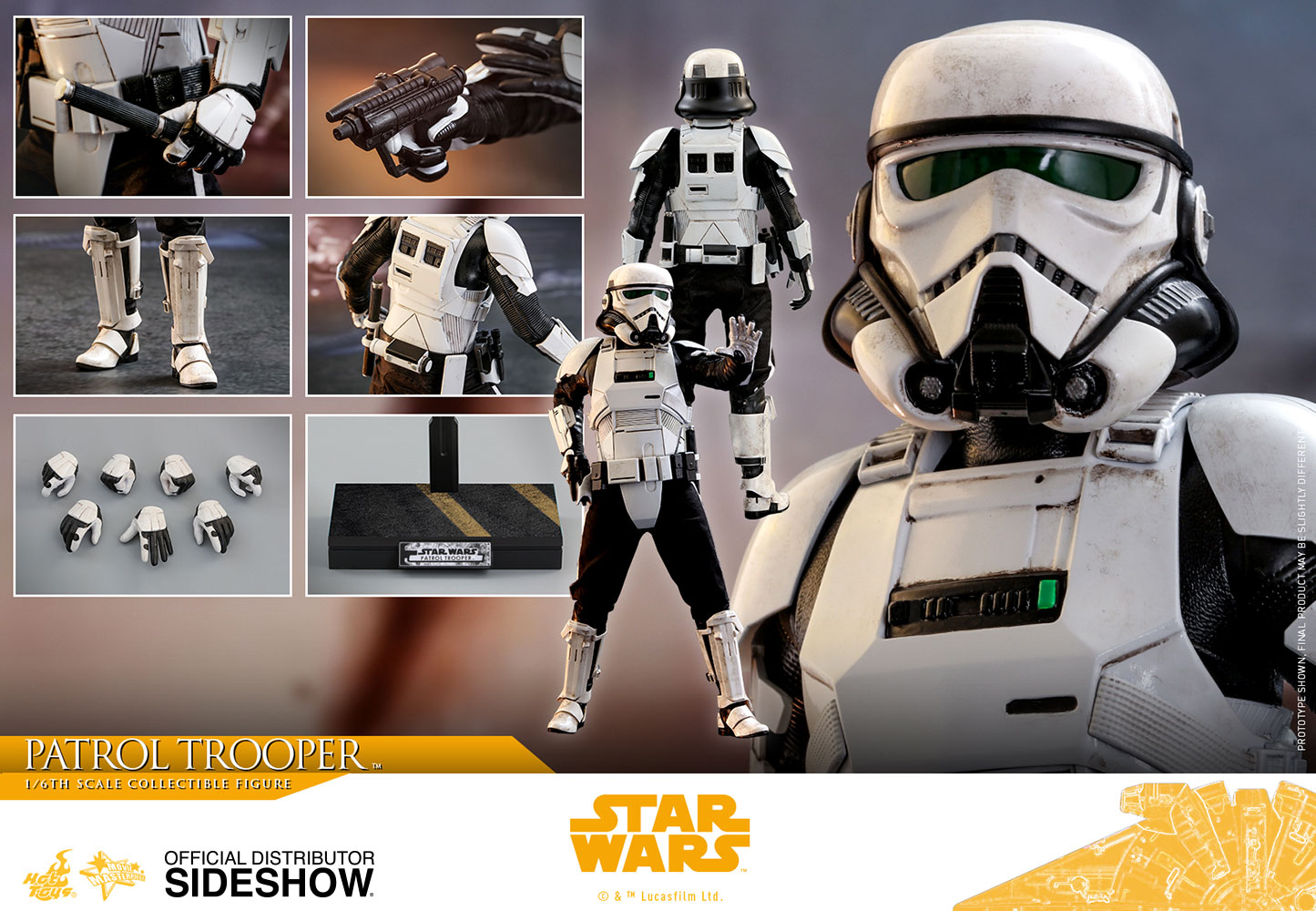 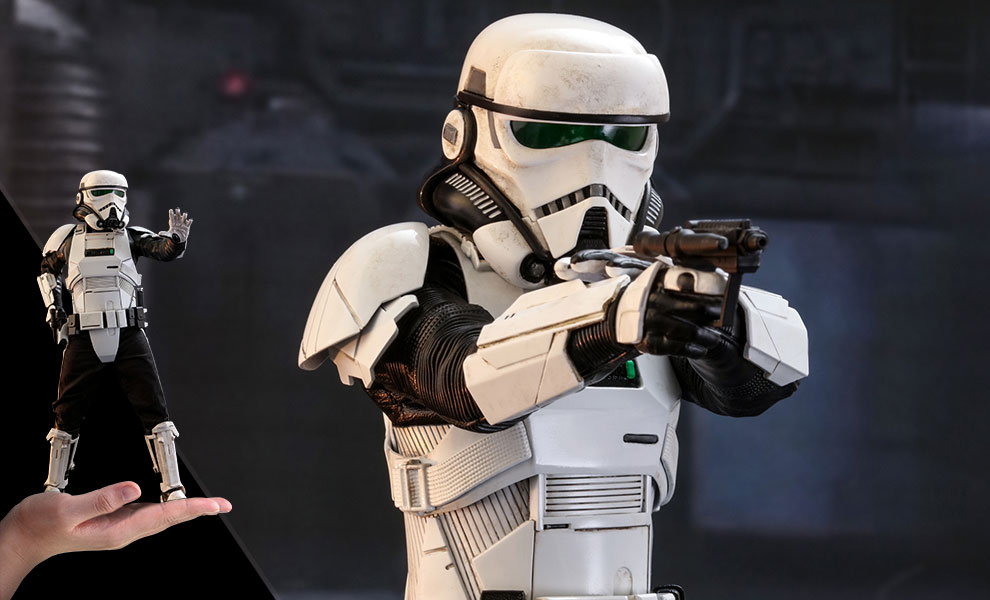 Sideshow and Hot Toys are very excited to present the Patrol Trooper Sixth Scale Figure. The highly-accurate collectible figure is specially crafted based on the image of Patrol Trooper from Solo: A Star Wars Story featuring a newly designed Patrol Trooper helmet and armor, a meticulously tailored fabric suit and under-suit with armor details, weapons including a pistol and a baton!

Serve the Galactic Empire and recruit these Patrol Troopers into your Star Wars collection!