Thom Yorke is a crafty fellow. This announcement was made today and caught me unaware. February 22 will see the release of seven previously unheard recordings from Thom Yorke’s Suspiria… sessions. This 12” vinyl release from Thom and XL in partnership with The Vinyl Factory will be strictly limited to 1,500 copies and will consist of the following tracks:

Side A:
Unmade Overtones
Unused Spell
A Conversation With Just Your Eyes

A very limited quantity will be available through independent retailers.
Named by the AV CLUB as one of the best film soundtracks of 2018, Suspiria (Music for the Luca Guadagnino Film) was released October 26 on XL Recordings. The album consists of 25 original compositions written by Thom specifically for Guadagnino’s reimagining of the 1977 Dario Argento horror classic. The album is a mix of instrumental score work, interstitial pieces and interludes, and more traditional song structures featuring Thom’s vocals including “Open Again,” “Has Ended,” “Suspirium,” and “Unmade”–the latter two having recently been performed for the first time before live audiences on Thom’s current Tomorrow’s Modern Boxes tour.

Suspiria was written and arranged by Thom Yorke, recorded and produced by Thom and Sam Petts-Davies. The album also features the London Contemporary Orchestra and Choir, Noah Yorke on drums on “Volk” and “Has Ended,” and Pasha Mansurov on solo flute on “Suspirium.”

For further information go to http://x-l-r.co/suspiria 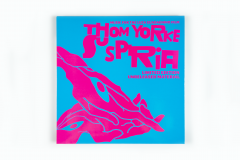 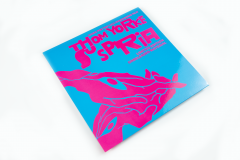 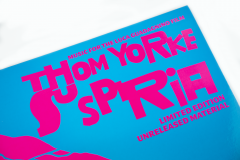 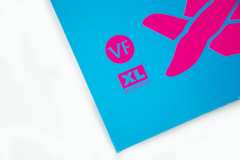 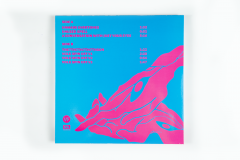 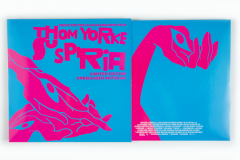 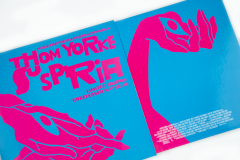 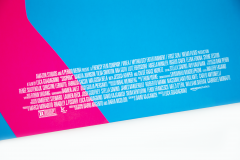 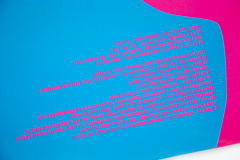 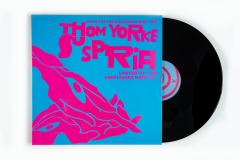 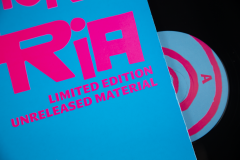 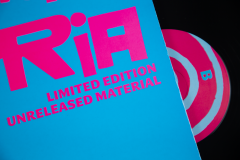 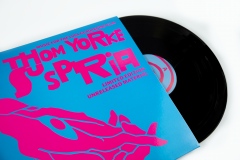 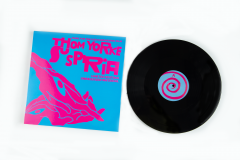 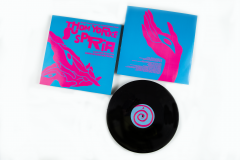